Tables is the new tool for creating forms, such as specifications, lists, and BOMs (bills of material). Data from spreadsheets can be copied into tables in Renga. After tables are placed in drawings, they can be formatted, such as hiding parts of their content, copying, and reformatting. Tables are the second step towards the full-function Reports tool, which in a later release will generate specifications from 3D model data automatically.

This new release of Renga Architecture imports C3D files from our KOMPAS-3D mechanical CAD design system. This lets architects use in Renga 3D objects with complex forms, such as lifting mechanisms and other equipment created in KOMPAS-3D. Imported objects are shown correctly in views, sections, and plans. Data from the imported elements are incorporated into reports and when exported as CSV (command-separated value) files.

Floors (height marks) can now have multiple views. This new function allows several designers to work on a single project, dividing tasks into sections. When the work is united into the one model, duplicate views overlaid.

Renga continues to expand the capabilities of styles, and so styles are now available for columns and beams. Styles allow architects to apply different parametric sections of concrete and metal beams and columns. To create a style, all that is needed is to choose a profile from in the style editor, and then set sizes. Several parametric sections are available immediately -- T, L, triangular, rectangular, and elliptical – and in the future Renga will allow architects to create any shape of profile section for columns and beam; should they need to use more complex profiles right now, they can import them from other CAD systems in IFC 2X3 format. 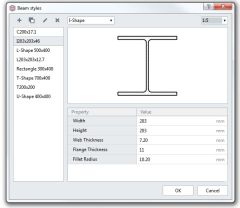 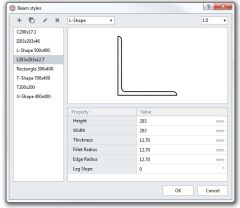 The new Flip command applies to windows, doors, ladders, walls, and sections. It makes the architect's work easier as it makes changes in seconds, as it works with multiple objects at once. For example, a large number of windows are positioned incorrectly, but the architect no longer needs to rebuild each window individually. Using the Flip command, the architect selects all windows that need changing, and then clicks Flip.

Beams gain another useful property, rotation angle. This means that beams can be rotated about their longitudinal axis to position them in models with slanted portions. 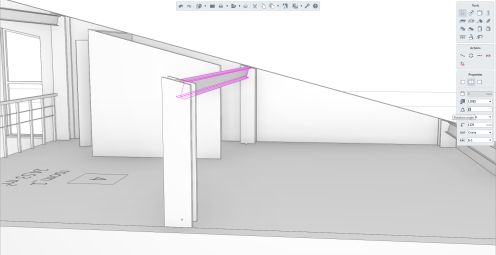 When users want to change model views in drafting mode, they can now select the view they want and simply press Enter to switch 2D view for editing. This quick action makes drawing significantly faster. 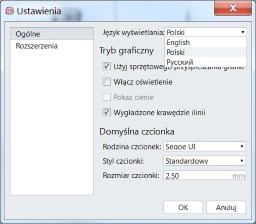 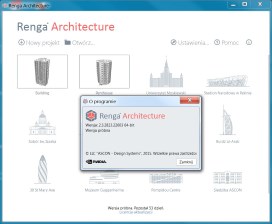 Until the end of 2016, the promotional price for Renga Architecture is 1,599 Euro. Registered users of any version of all competitive 2D/3D CAD programs can receive a discount of up to 50%. Contact our partners or us directly contact@ascon.net for details.