St. Petersburg, Russia: August 24, 2015 — ASCON Group, the developer and integrator of high-performance CAD/AEC/PLM software systems, is pleased to announce the second release of Renga Architecture, its 3D AEC CAD software platform. Newly added is the awaited API, along with building foundations, textures and renderings, and several other enhancements. This first update to Renga Architecture fulfills requests from many users.

The new rendering module at the same time is an example of how Renga Architecture's API quickly fulfills new feature requests from customers. 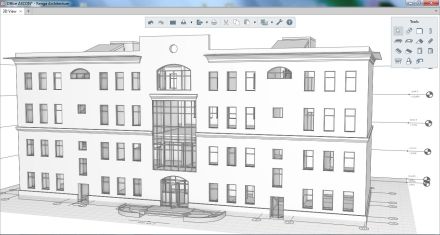 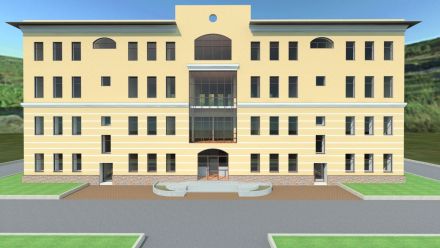 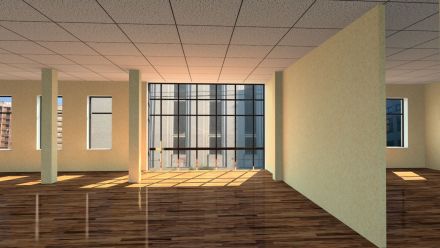 The set of building elements and structures created in Renga Architecture is supplemented now by freestanding and strip foundations. Users can now work on building projects at the “0” level.

Architects face tedious tasks when they design variations of roofs. One of the unique aspects of Renga Architecture is its new ability to construct roofs using similarity. In addition, they can now add openings for chimneys and ventilation ducts. Roof segments are created more quickly in the new release through indicators on existing walls and other objects. 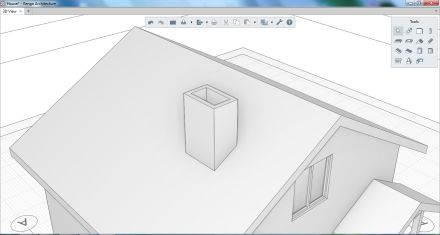 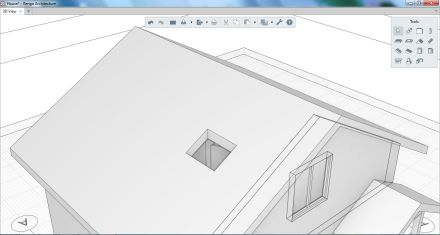 ASCON Group is already working on more building elements for future releases of Renga Architecture. For the second half of 2016, the first module will be added: the new Renga Structure will contain all functions needed to design steel structures. 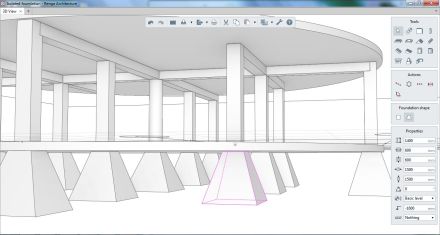 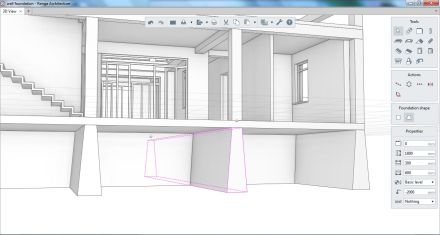 In addition to the new features described above, the update to Renga Architecture offers users the following enhancements: 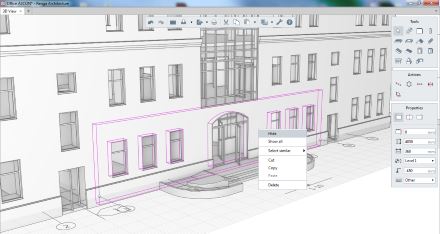 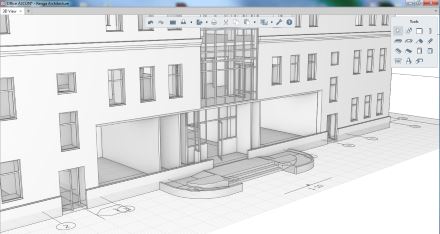 For users who have already purchased Renga Architecture, this new release is free. All customers receive all updates free in the first year following a license purchase.

Until the end of 2016, the promotional price for Renga Architecture is 1,599 Euro. Registered users of any version of all competitive 2D/3D CAD programs can receive a discount of up to 50%. Contact contact@ascon.net for details.

Want to try Renga Architecture? You can learn more about the system by creating your own 3D conceptual drawings in our 60-day free trial version. Download the Renga Architecture demo from rengacad.com and then tell us what you think!