User experience / How B2 Project used BIM technology to complete projects with greater detail in the shortest possible time. 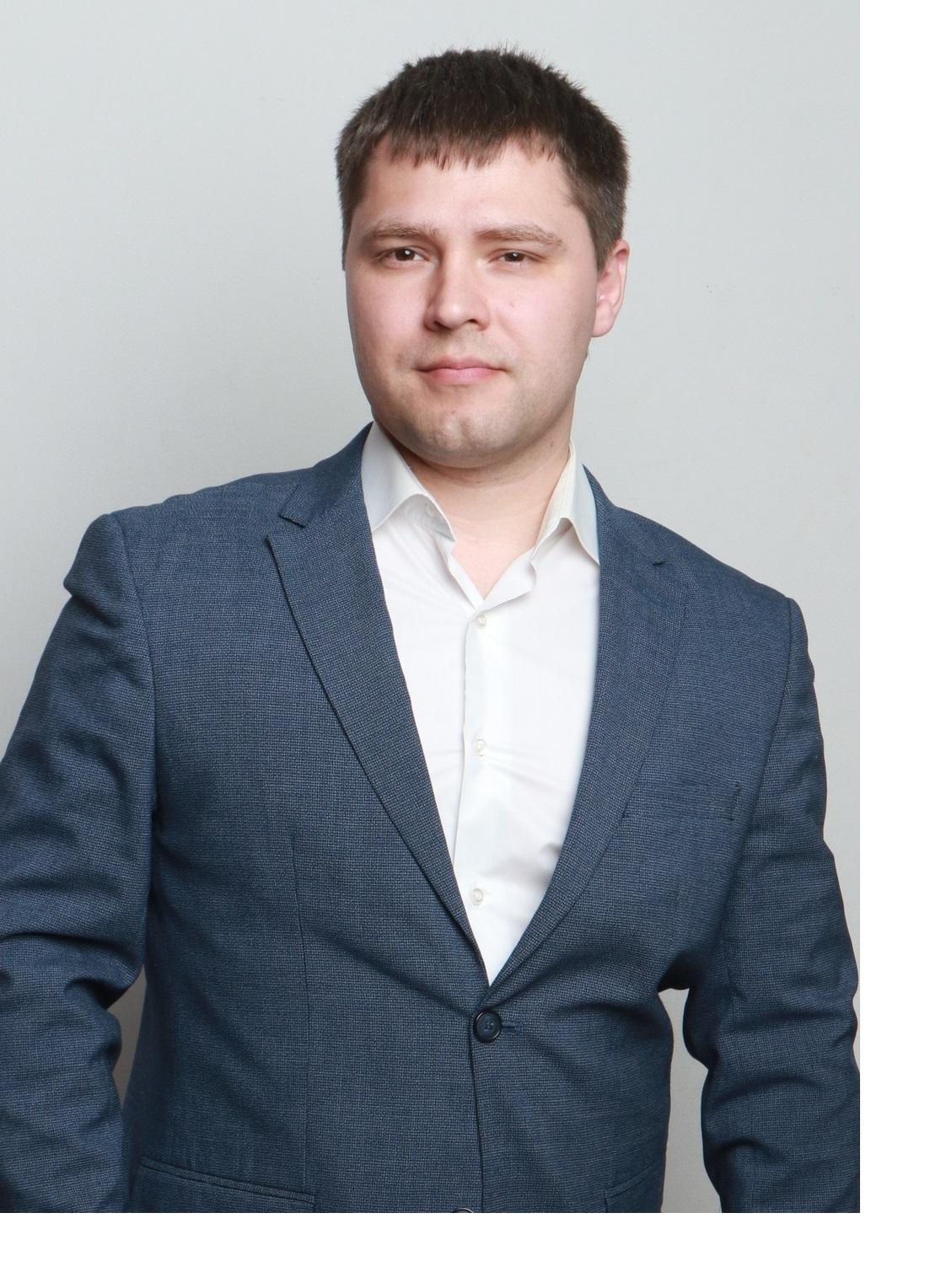 Our company has been on the market since 2015. We are engaged in the civil and structural engineering of cultural, entertainment, housing and sports facilities. We mainly specialize in the development of engineering solutions. We have already completed more than 200 projects throughout Siberia.

We thought that BIM is too tough for us

When I first familiarized myself with BIM technology, I thought that it would be too difficult for us to deploy, because the costs of switching to BIM would probably be very high. At the same time, I realized that it is necessary to speed up the workflow, improve detailing and elaboration of project documentation. In addition, as of the next year, BIM will become mandatory in government procurement projects. I started to look more closely at BIM, learned about the Russian BIM system Renga, and the more I learned about the case studies of using this technology, the less difficult and costly the transition to BIM appeared to be.

BIM is not as scary as one might think

My colleagues took part in the "BIM-marathon" event, which is held annually by ASCON and Renga Software, where users of the Renga BIM system shared their positive experience with convenience and simplicity of working with the software. And the crucial factor for decision to transition to BIM with Renga was its low cost.

We have started to use the system to create projects for capital repairs of apartment buildings, and we were going to use it in the design of public and industrial facilities. And just at that time we learned about a tender for the development of a project for the modernization of the central heating station No. 1 in Severobaikalsk. A prerequisite for the tender was the creation of a BIM model and the completion of the project within 190 days. Since we had already purchased the Renga BIM system, we were able to take part in the tender and won it.

The central heating station in Severobaikalsk, with which we were to work, was built in the 1970s, has been repaired several times, and its technical condition required a complete modernization.

Since this was not a new object, there was no original BIM model. We were provided with DWG drawings in tender requirements. But we knew that in Renga they can be used as a baseline to speed up project work. So we did just that. We have uploaded the drawings into the software and quickly created the building frame, and then the central heating system itself (Fig. 1). 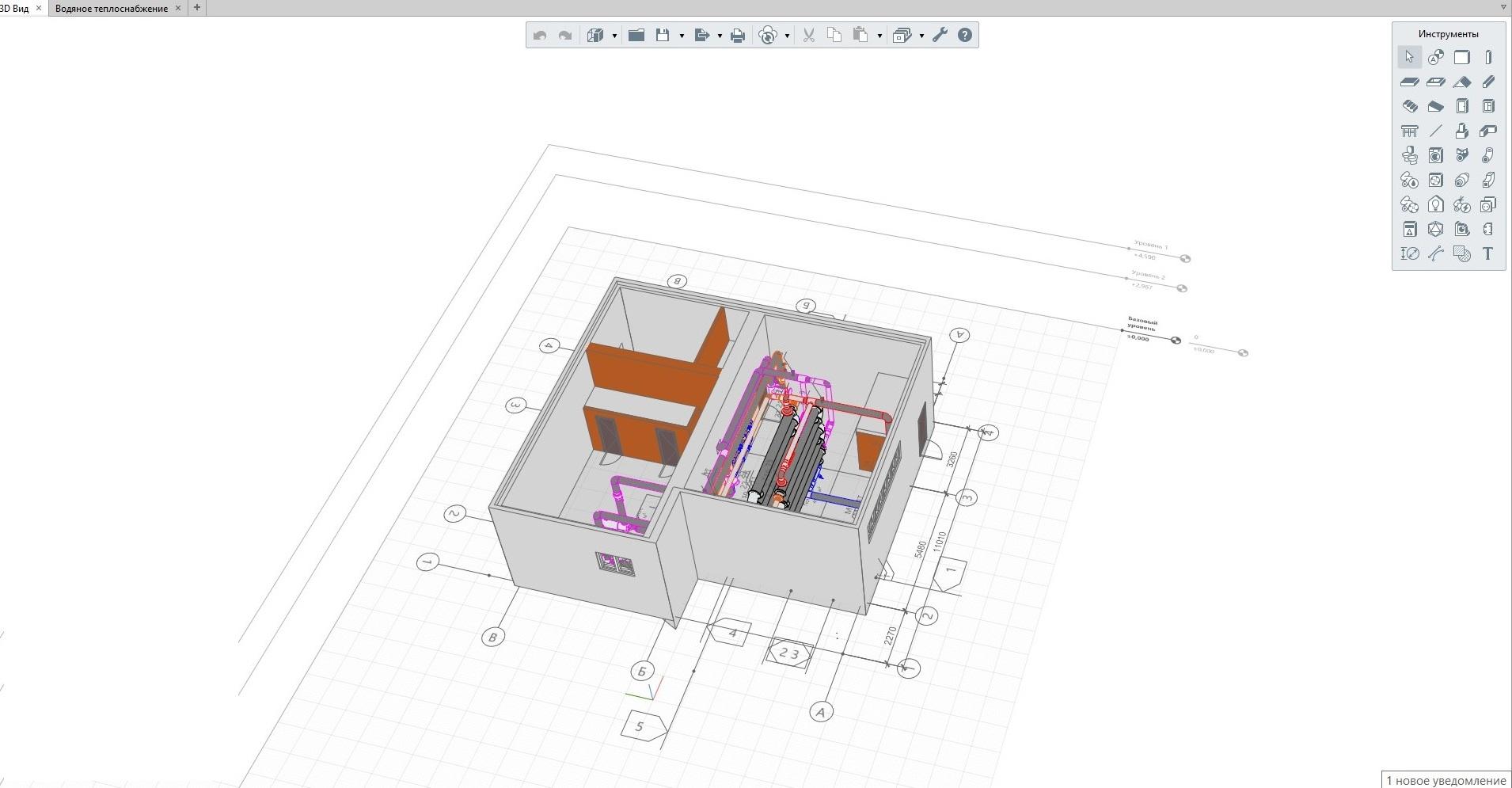 The heat carrier in the project is hot water which is supplied from the boilers through pipelines to the central heating station. We did the pipe and tube routing much faster with Renga "Automatic routing" feature (Fig. 2). 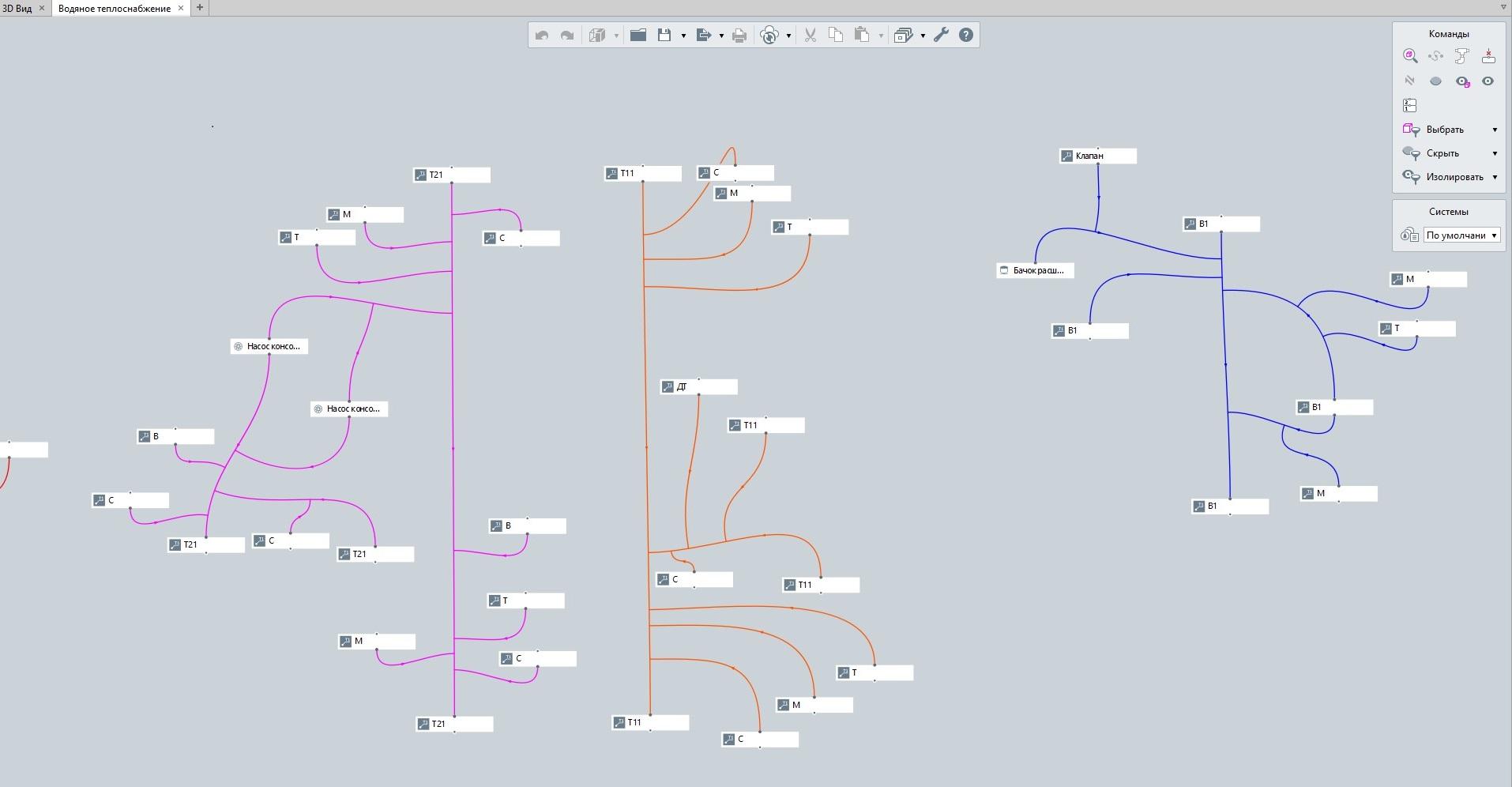 When doing routing we took into account the results of calculations obtained from the Danfoss program. We did required hydraulic calculations of flow parameters in Danfoss, determined the diameters of pipelines and valves. We used this information to select the pipeline diameters during automatic routing.

It should be noted that the Central Heating Station is a facility with a large variety of equipment. Some of these objects have already been incorporated in Renga, thanks to the developers of Renga, and the remaining equipment, including heat exchangers, were imported into the system in the form of 3D models from the catalog of the manufacturer "Ridan". Thus, we were able to achieve the necessary project detail (Fig. 3).

The project contains over 170 equipment items.

We created the necessary BOMs and a set of design documentation (Fig. 4), which is currently under approval. I am aware that Moscow and St. Petersburg are already accepting information models approval, and probably our local Krasnoyarsk approval will announce such a possibility in the future. 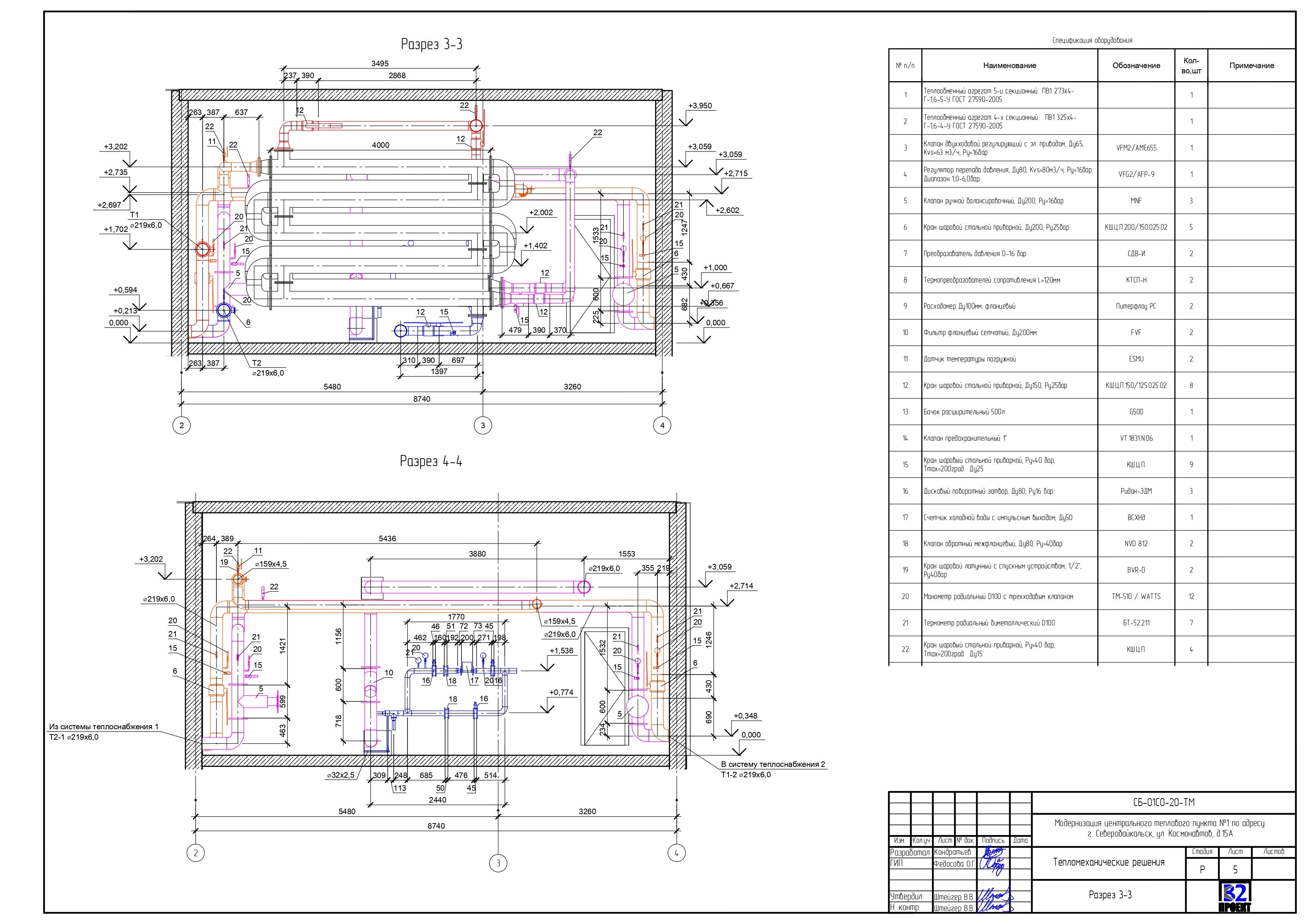 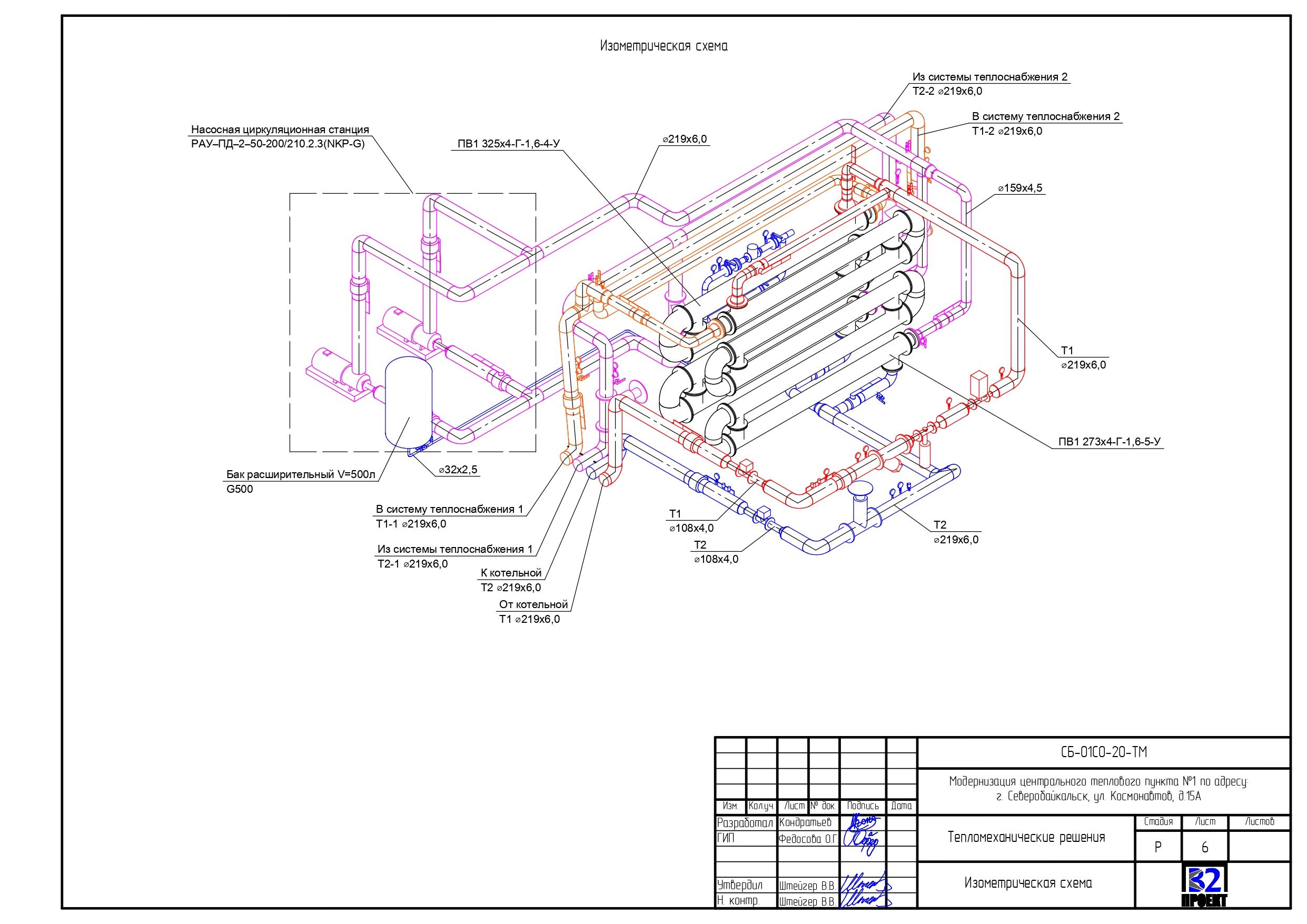 After the project receives the approval, installation shall begin. I suppose that this will happen this year. After the modernization, the energy efficiency of the Severobaikalsk central heating station No. 1 will significantly increase.

The improvement in energy efficiency is the result of the modernization of the central heating unit using BIM technology.

It took us a month to create a project for the modernization of the central heating station.  For comparison, when we worked on a similar project in a drawing program, it took two months to complete it.

It is important that we can reuse our project developments when fulfilling similar orders for the modernization or reconstruction of the central heating station in other regions. Our experience has already allowed us to receive an order for the reconstruction project of the central heating station in Barnaul for JSC "Barnaul Heating Network Company", which is currently ongoing. Also, in the near future we are planning to create projects of individual heating points for private houses in Renga.

Our employees speak positively about the software, and I myself design in Renga, so I can say with confidence that the use of BIM technology allows completing of projects with greater detail, clarity and with fewer errors in a shorter time frame. I am sure that the transition to BIM technology will allow our company to develop faster, implement more complex projects, receive more orders and, as a result, earn more money.

If you are thinking about switching to BIM and want to carry out projects with a high level of detail, download the Renga BIM system and evaluate it on your tasks!